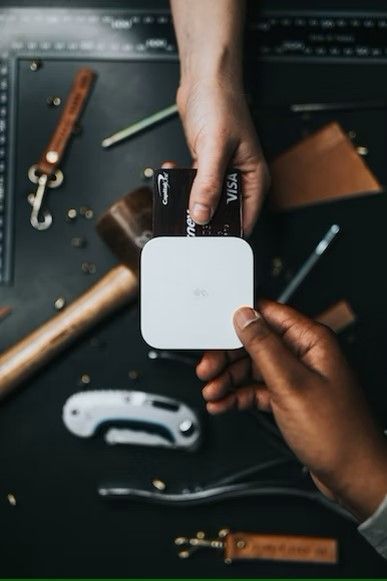 Written by admineprotect on December 1, 2022. Posted in news.

Booking holidays, consulting medical issues, and banking are three of the most frequent uses of the internet among the older population. Although Ireland has shown that technology penetration among the elderly is not comparable to that of the young, the elderly is making steady progress in bridging the digital divide that separates them from younger people.

The popularisation of smartphone use has facilitated and encouraged many older people to become internet users. While browsing through fixed terminals is minimised or limited to work or formal environments, Internet use through mobile phones is now the most common and thanks to them, many seniors have become users of Facebook or YouTube. The use of WhatsApp among the elderly is also gradually growing as a form of intergenerational communication.

If you want to know how Internet is playing a positive role in senior citizen’s lives, read the following article: https://www.newportcare.com/blog/positive-impact-social-media-seniors