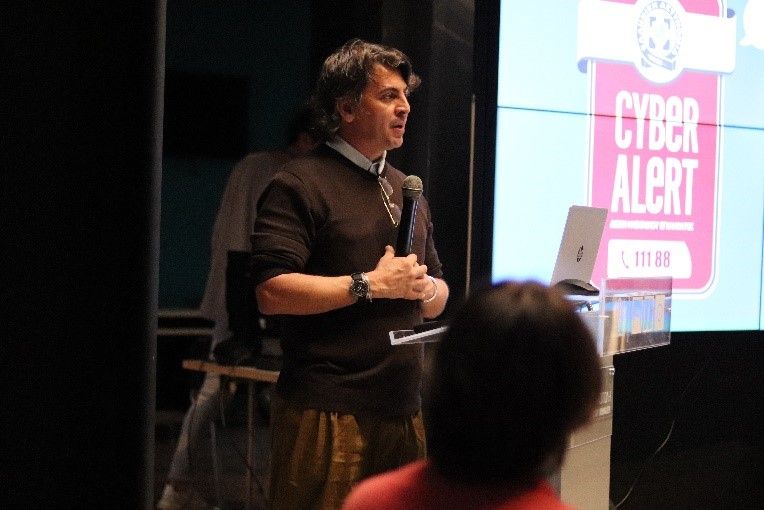 Written by admineprotect on December 1, 2022. Posted in news.

The e-protect project was presented in a Multiplier Event that was organised by KMOP in the context of the “Paths of Life” festival. The specific festival, organised by ADAMA KOIN.SEP was the first festival in Greece that focuses on the empowerment of older people (adults 65+ years old) and their interaction with younger generations. The festival took place on 15 and 16 October 2022 at Technopolis City of Athens, and it aimed to empower older people. It included a variety of activities such as educational and recreational workshops, intergenerational workshops and activities, scientific lectures, photo exhibitions, and live performances from different organisations.

The panel of the event consisted of Mrs. Klimentini Diakomanoli, the head of press of the European Commission Office in Greece, and a writer about fake news and European regulations regarding cyber security, Mr. Charalambos Karras, a representative of the Cyber Crime Unit of the Hellenic police, and Ms. Eva Salmatani, the Project Manager of the e-Protect Project who presented the general aim, the objectives and the results of the project regarding the protection of people 65+ when using the Internet. Specifically, Ms. Salmatani presented in detail the basic deliverables of the project: the Competency Scale for consumer and data protection skills for elderly people, the e-Protect Curricula for Internet Safety, the e-Protect Training, and the e-Protect Digital Platform.

The event was attended by more than 20 people of all ages, who learned how to protect themselves during internet and technology use.

You can watch the speeches in Greek here: https://bit.ly/3ThhbwB 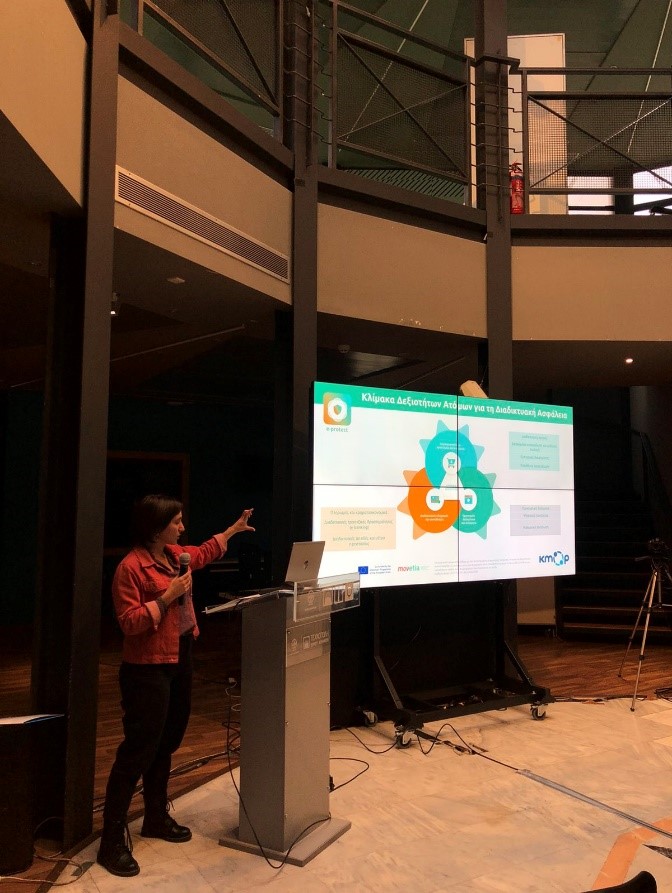 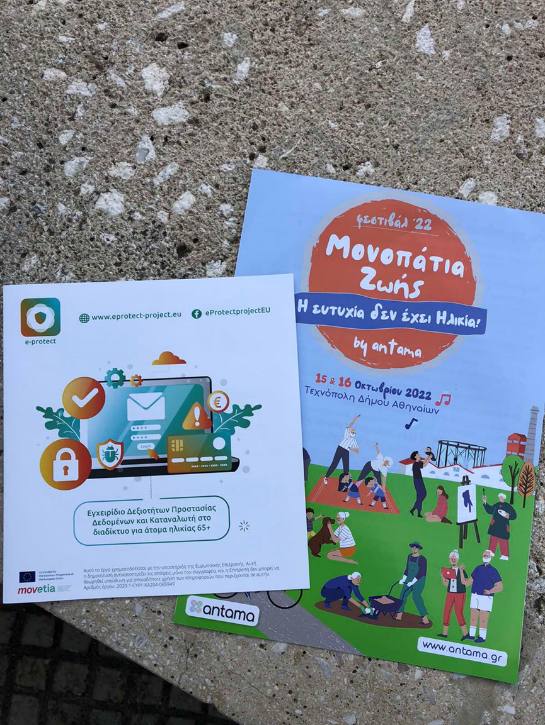